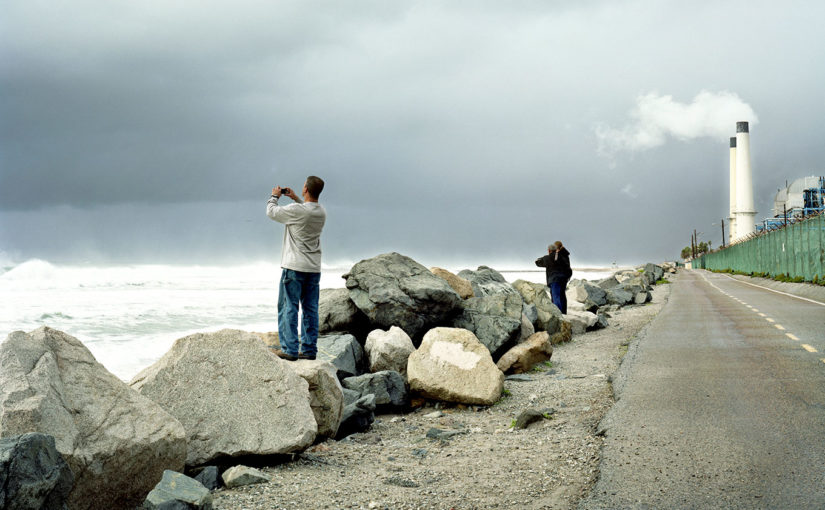 LA Look is an expression that appeared in the early sixties to describe a series of attitudes and trends that characterized the city of Los Angeles. The expression is charged with a wide range of meanings and speaks of the different faces of the city: LA is the realm of the image.

The photographic work presented in this series observes aspect of urban nature in the city, capturing the processes modifying an originally desert land, today characterized by rapid urban expansion. In this setting, nature bursts in, spontaneous and unexpected.